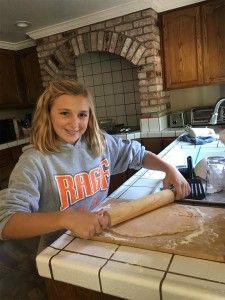 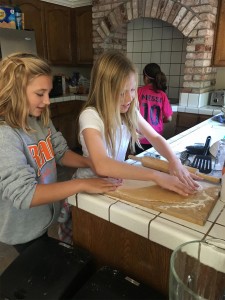 Our names are Ashley, Erica, Kaitlyn, and Kayla.  We are from the RAGE 2004 Premier team. For our leadership project we agreed to raise money for the Society for the Prevention of Cruelty to Animals (“SPCA”), specifically the East Bay SPCA.

The East Bay SPCA is committed to the welfare of cats and dogs helping those that are injured, lost, or abandoned. Their focus is to raise awareness of animal cruelty and provide adoptions for cats and dogs. They are the East Bay’s oldest animal welfare organization helping animals since 1874.

We are excited to report we raised a total of $265 exceeding our goal. We delivered our donation to the East Bay SPCA and they were very appreciative.