This past weekend marked the end of State Cup for the NorCal U11 age group…and it was not without fireworks. Coach Jarreth Chan and the Pleasanton Rage 07 Elite team rallied off 3 consecutive wins in the seeded Premier 1 bracket – beating Placer Gold, Juventus Black and ultimately, on Sunday February 25, the Newark Elite Strikers – a longtime nemesis. Sunday’s epic battle was a close 1-0 through the first 55 minutes. Rage got up early on a corner kick and finish and held defensively. Then with time running down, put away two more to seal their win, walking away with 9th place among the 100+ team tournament.

The 07 Elite team really peaked as the Fall season closed. Through their last 15 games (since October) – the team won 10, lost 1 and tied 4. A testament to all the hard work and focus that the girls put in these last few months. 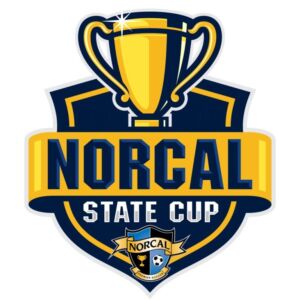