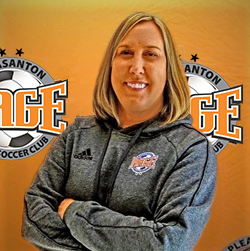 Enjoy About Coaching:
I love being a part of a player’s journey as they develop in every facet of the game and in life.  I also love helping players achieve their goals and dreams, whatever they may be.  For those who aspire to play in college or beyond, I am very passionate about assisting them in this process.

Any Other Notable or Fun Facts:
I am the Chair of the NorCal Women’s Committee and am passionate about improving and promoting all aspects of girl’s and women’s soccer, including increasing and retaining the number of women in leadership positions within the game. 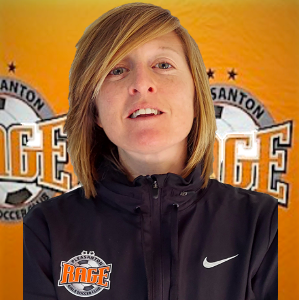 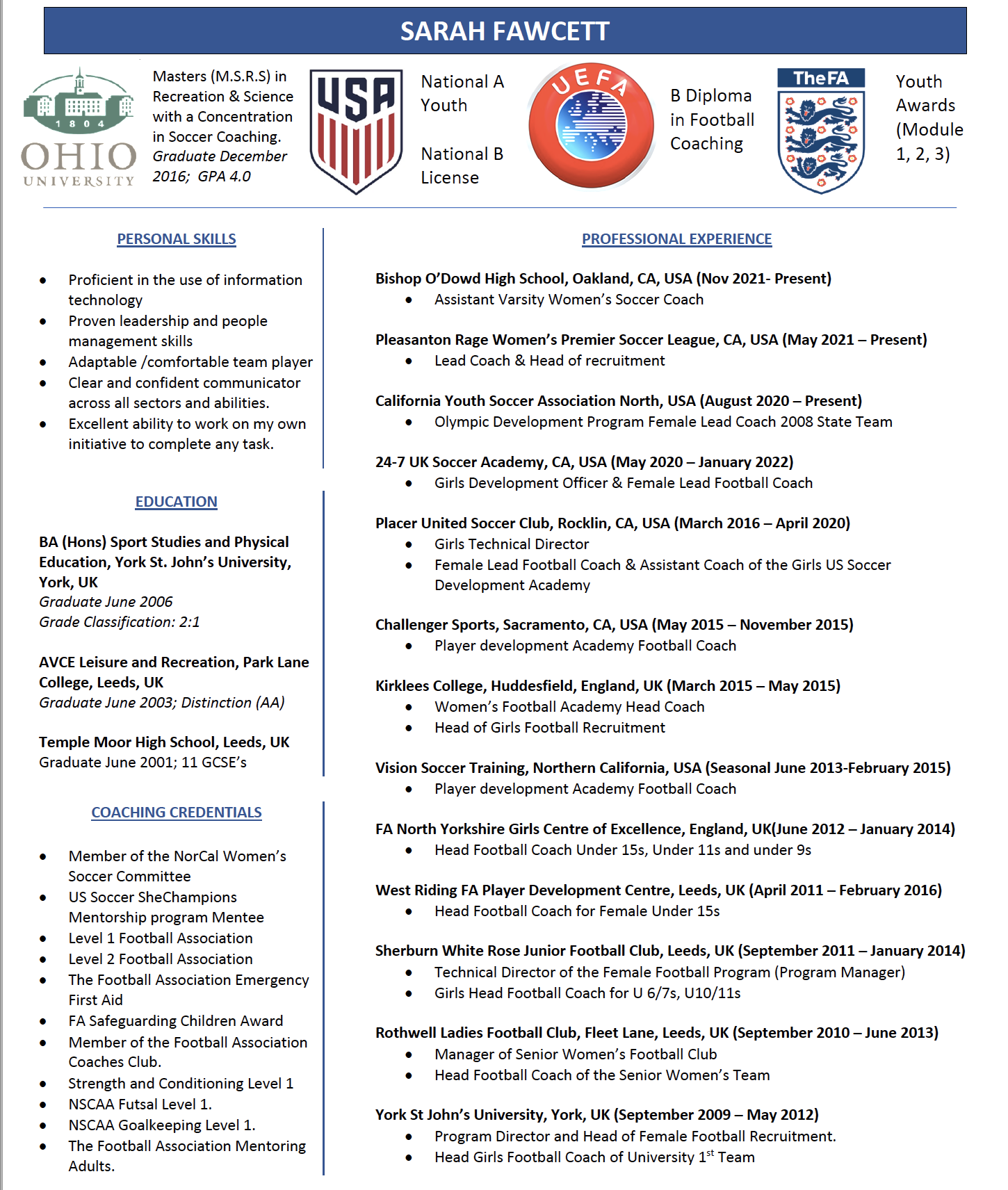 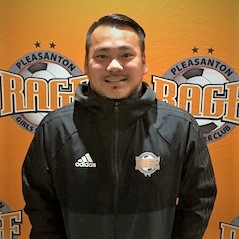 Enjoy About Coaching:
What I enjoy most about coaching is the idea of creating a competitive learning environment so that players have the ability to become the best players they can.

Enjoy Doing in Free Time:
I am a teacher, so I love learning new things! I especially enjoy cooking and golfing!

Any Other Notable or Fun Facts:
I hold a master’s degree in the arts of teaching from Saint Mary’s College and teach the 5th grade in Martinez.

Family:
I grew up in San Ramon with parents Frank and Rene. I am the oldest of three children. I have a younger sister named Colby and a younger brother named Parker. 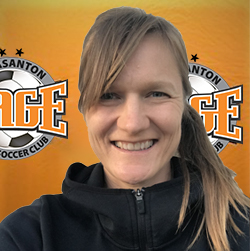 Enjoy About Coaching:
I have always enjoyed being part of a team and as a coach, that is still an aspect I love! When you are working for something more than yourself, I believe you can become more than you thought possible and a team environment helps provide that. Contributing to development is also extremely rewarding. Most people don’t see the amount of work that goes into getting from point A to B. Being part of the day-to-day effort, overcoming obstacles, celebrating the successes, and ultimately helping guide players to their potential is another special part of coaching I enjoy.

Any Other Notable or Fun Facts: I tend to read magazines from back to front. 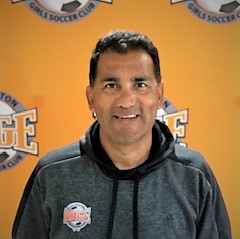 Notable Coaching Achievements:
Assisting with placing our players into collegiate programs, including 23 players in our biggest class.

Enjoy About Coaching:
I want kids to learn a sport that will not only make them a good athlete but will make them a good leader on and off the field. I believe soccer gives the opportunity to help build character, discipline, commitment, and the responsibility that an athlete can carry throughout their life. When working with the youth, it is about the ability we have as coaches and parents within a community to bring out the highest playing potential, and in doing so, they become one step closer to achieving their own dreams and aspirations. I love connecting with the needs of youth soccer players of today.

Enjoy Doing in Free Time:
I believe every girl has a voice that can change the world, starting with her own. The most impactful way to create change and break the cycle of poverty within any community is to EMPOWER and EDUCATE girls, and that is what I have set out to do. One community, one girl at a time! My goals are centered around empowering the next generation of female student-athletes to rise up, make a difference, and become strong leaders in their own communities. I accomplish this through my work with Girls Soccer Worldwide.

Any Other Notable or Fun Facts:
I was in the Argentina Army. 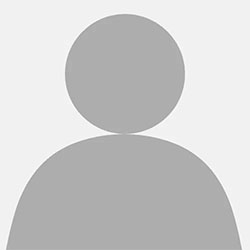 Any Other Notable or Fun Facts: 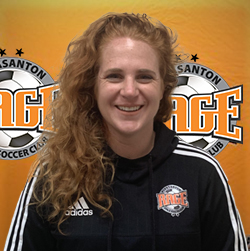 Enjoy About Coaching:
I enjoy helping players set goals & reaching them. I love being able to connect with players and help them learn valuable skills (discipline, integrity, resilience, respect) that will help them in all areas of their lives. I also just love soccer – I love playing and watching; I love the creativity players have and the teamwork that they build.

Enjoy Doing in Free Time:
I love to read, go hiking, going to the beach & of course playing soccer.

Any Other Notable or Fun Facts:
I love to teach and have been tutoring since 8th grade. I have lived in 3 different states in the last 4 years. I have 5 brothers and sisters. 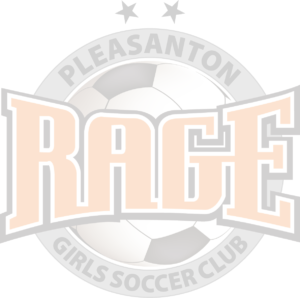 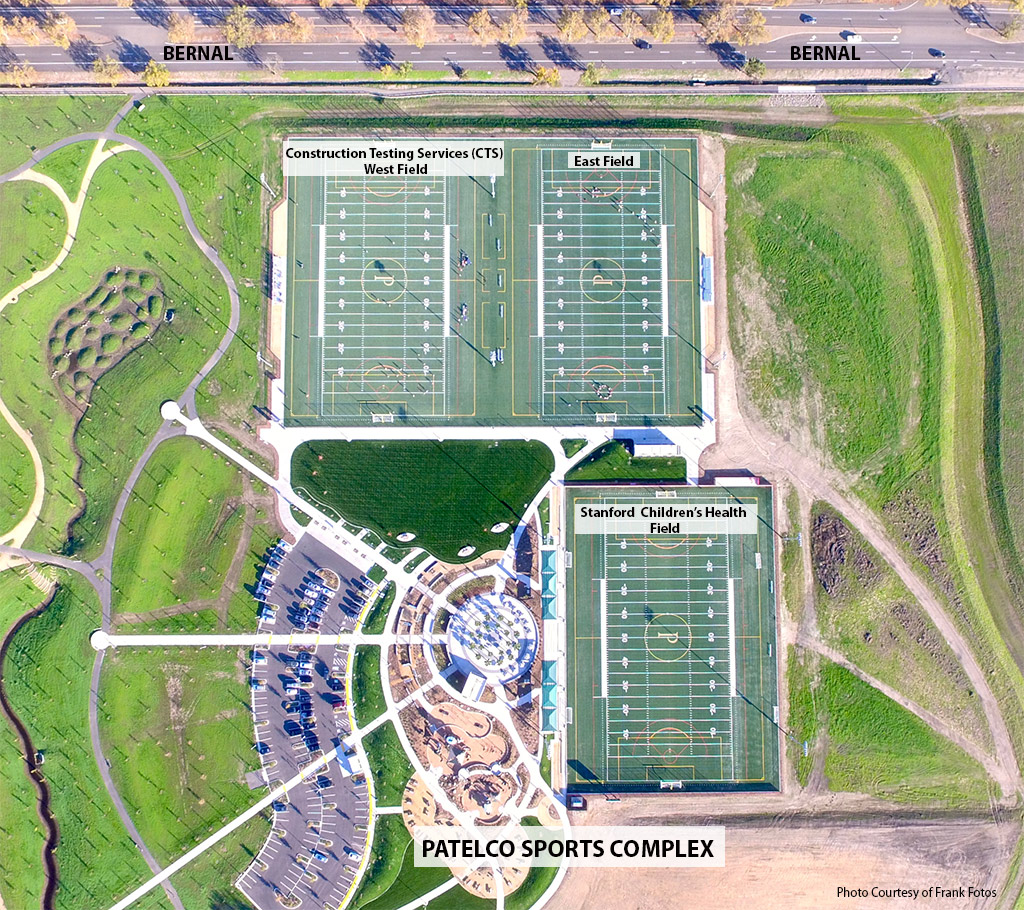 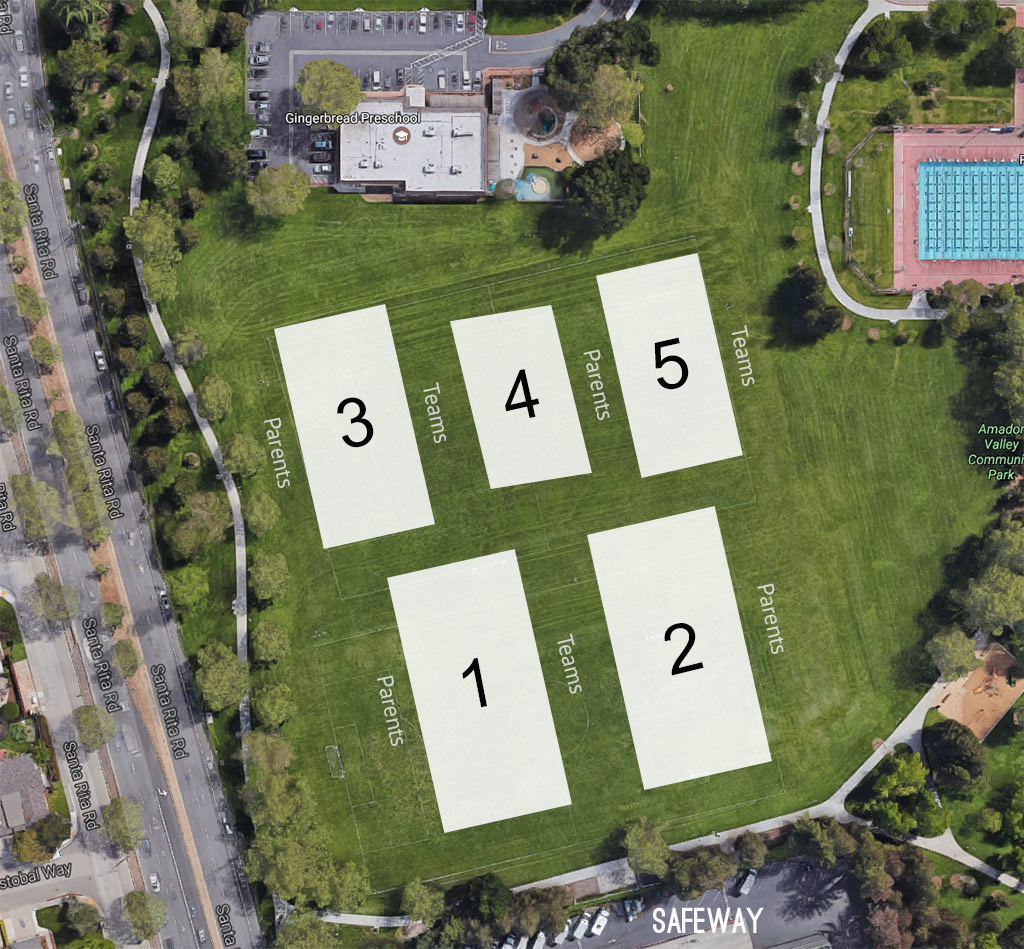 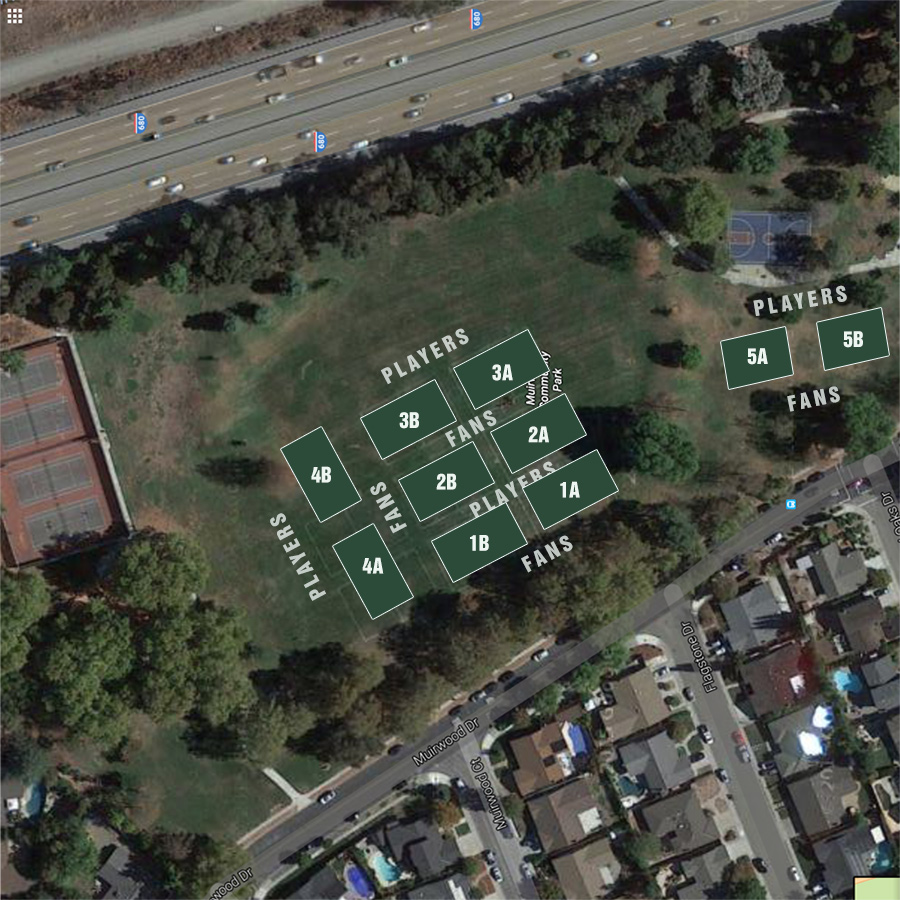